The building that is today Rose City Self Storage & Wine Vaults has a long and colorful history. Wanting to find a new and vibrant home for his thriving mail order and catalog supply business known throughout the Northwest as the Jones Cash Store, longtime Portland entrepreneur Henry J. Ottenheimer purchased property at 111 SE Belmont Street and began construction on his state-of-the-art 80,000 square foot catalog supply store. Because of its location by the railroad tracks and the river, the store could easily ship and receive goods by railroad, steamer ship, and via truck. Our building remained the Jones Cash Store until 1929 at which time it was sold to Montgomery Ward. 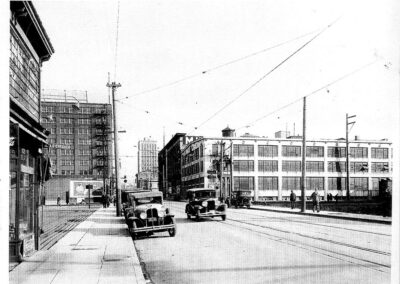 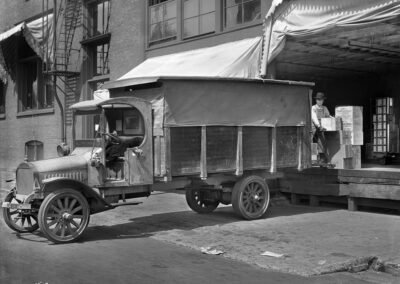 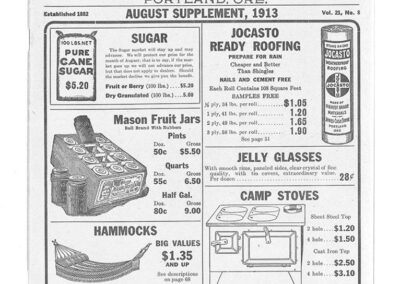 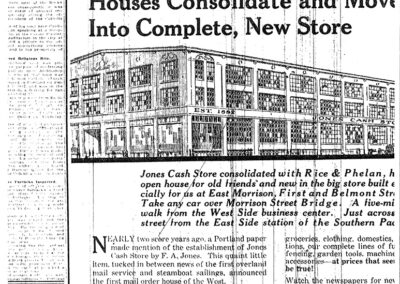 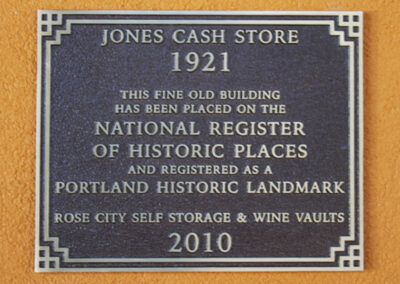 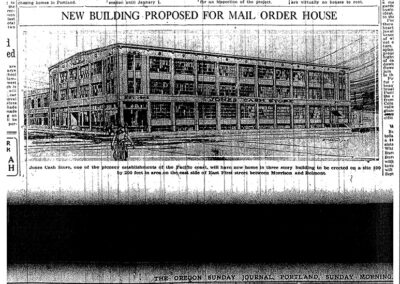 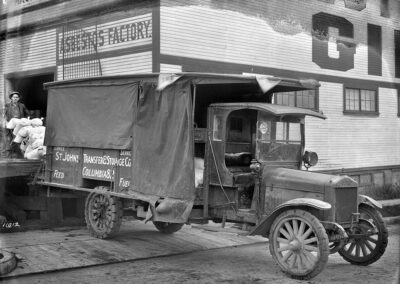 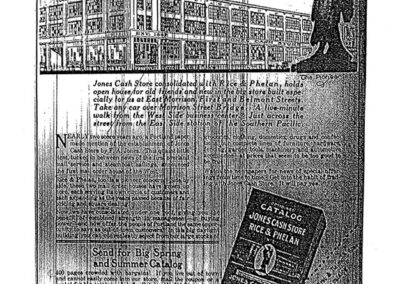 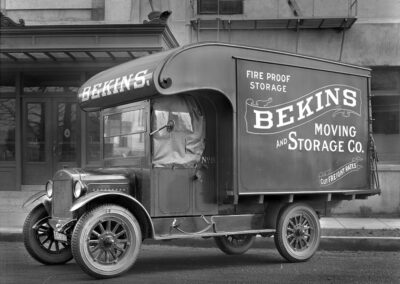 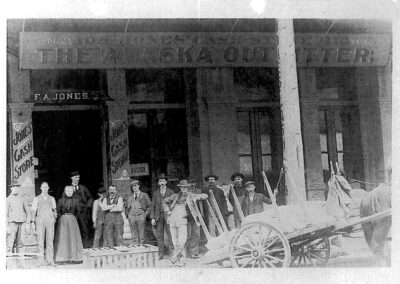 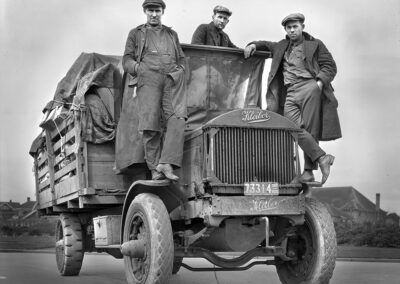 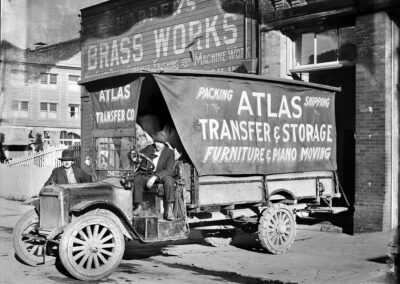 Since 1929, the building has been used as a cold storage facility, a fresh produce distribution facility, an electrical supply warehouse, a bicycle supply warehouse, and several other uses. In 2009, Belmont & Morrison LLC was formed with the intent of saving the venerable old building from the wrecking ball. During the latter half of 2009 and continuing into 2010, a major architectural and structural rehabilitation was done of the entire facility, and we are proud to say that the building is better and stronger today than it has been at any point in its history. All work has been done to current building standards while maintaining as much of the historic look and feel of the building as possible.

Our building is registered as a historic landmark with the City of Portland, the State of Oregon, and the National Trust for Historic Preservation (Washington, D.C.). We encourage you to drop by for a tour of our facility and to hear and see how we have blended the old with the new to give a fine old building a fresh start in life.
Rose City Self Storage & Wine Vaults 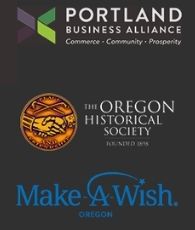 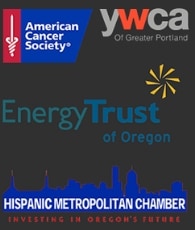